The Republican and Democratic Parties have always rigged the system for special interests and big contributors. Recent events prove that both have been waist-deep in the Swamp for decades. Just check out their support for Big Tobacco and others. Today, their scam on Americans continues via daily propaganda from Fox News and leftist media.

About half of U.S. citizens don’t vote as they believe that neither party represents them. Like slide rules in a digital age, they are incompetent, obsolete and corrupt. In the 21st C. and beyond, a new, modern and visionary Party is urgently needed – one that improves the quality of life for all Americans.

The U.S. must re-assert itself as an Achievement Society, not continue along the path to the loss of freedoms by a confiscatory, quasi-Socialist Welfare State as proposed by leading Democrats. They want to create tens of millions of new Government Dependents. An Achievement Society is a free society in which emphasis is placed on personal achievements (education, fitness etc.) and national achievements (increasing household income, decreasing crime and income inequality, etc.). Foreign intelligence gathering is at an all-time high. Therefore the specifics of the solutions we will take are not presented here.

Truth: The Republican Party Has Never Been the Party of Lincoln

Lincoln intended the GOP to be a party of the people, by the people, for the people. But within 12 years of his death, wealthy Northerners took control of the Republican Party. That hasn’t changed. With the exception of the Theodore Roosevelt years, 1901-1909, the Republican Party has never been a populist party. It has always taken the position that wealthy persons and big business should dominate society, and the Trump Administration continues this practice. Source: Dr. Heather Cox Richardson’s history of the Republican Party “To Make Men Free.” A remarkable work, here’s a link to purchase: https://amzn.to/30W3t6w 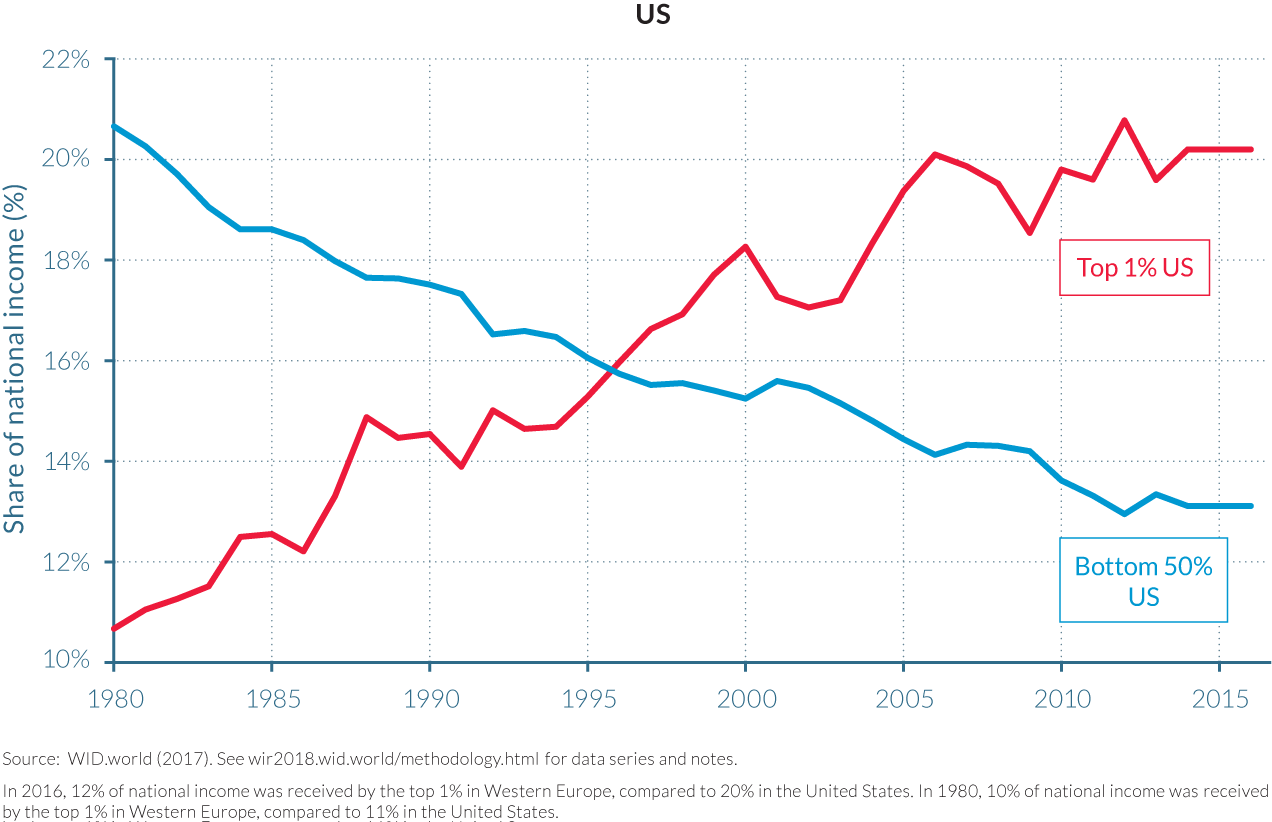 We Need Your Help

Please support us by donating to American Values PAC. We can accept donations in unlimited amounts from individuals, corporations, unions and other PACs. Checks must be made payable to: American Values PAC and sent to: P.O. Box 457, Elizabeth, N.J. 07207-0457. Donations are not tax-deductible. 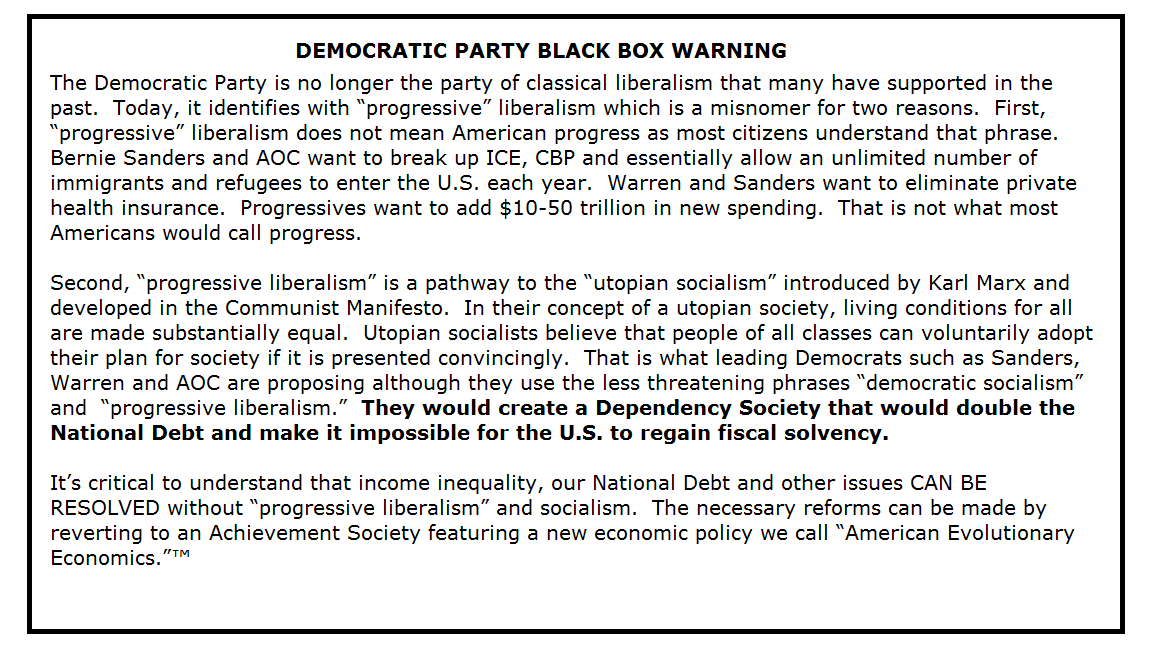 The Democratic Party has come full circle, from slavemaster to quasi-socialism.  The early Democratic Party opposed the abolition of slavery. Andrew Jackson’s Indian Removal Act forcibly removed Native Americans from land east of the Mississippi. In 1854 Steven Douglas pushed the Kansas-Nebraska Act through Congress, which opened up new territories as slave states. After the Civil War the Democratic Party opposed black civil and political rights and advocated for segregation. When the House passed a federal anti-lynching bill several times in the 1930s, Southern Democratic senators filibustered it to death.

By 1979 the Democratic Party began to advocate for a Welfare State characterized by identity politics, Big Government programs, high taxation and income redistribution.

By 2016-2019 its Welfare State had failed to substantially alleviate poverty and inequality. In fact, income and wealth inequality were still increasing. In desperation, the Democratic Party moved far left to begin promoting quasi-socialist policies such as “Medicare for All” which are unfeasible. These policies would double or triple the National Debt, making it impossible for the U.S. to regain fiscal solvency.